I’ll admit that I had never heard of St. Joan of Valois before this week. I didn’t even know another French saint named Joan besides St. Joan of Arc. The more I researched her life, the more I wanted to get to know her.

Her life was not easy. She suffered so much emotional pain and other crosses yet she was never bitter nor did her faith ever fail her. While I could write a very lengthy post about her, I’d like to share just five short facts of this amazing saint you should get acquainted with.

Are you ready to meet your (potential) new saint BFF? Here are five facts you need to know about St. Joan of Valois.

1. She was French royalty

Also known as St. Joan of France, she was a real Catholic princess. She was the fourth child and second daughter of King Louis XI and Charlotte de Savoy. Though she married a future king, she was never queen and received the title of Duchess of Berry.

2. She was a Marian saint

She was known to frequently contemplate the mysteries of the Blessed Virgin Mary even as a child. She even modeled her life after our Blessed Mother’s fiat, wanting to do God’s Will in every situation. She is quoted to have said that “to please the Queen of Heaven” was what she desired.

It is said that at the tender age of 7, Joan was told by the Blessed Virgin Mary: “Before you die, you shall found the Order in my honor: this is the greatest pleasure that you can give to my Son and myself.” She would fulfill this 2 years before her death, establishing the Order of Annunciades.

3. She was married but it was no picnic

She was betrothed to Louis, Duke of Orleans when she was only 2 months old. They married when St. Joan was 12 and Louis was 14 years old. It wasn’t the best marriage as he humiliated her and she felt the pang of loneliness during her 22-year marriage. He never accepted her as his wife and as soon as he ascended the throne. Their marriage was deemed invalid as he married her out of fear for his life so it was annulled after Louis became king.

4. Her earthly remains were harmed though she was incorrupt

In 1562, more than 50 years after death, the Huguenots vandalized the convent and church of the Annunciades and found her body incorrupt. They proceeded to tear the body apart by piercing it with swords and then burning it. It’s said that blood flowed from her wounds as if she was still alive.

5. Her canonization cause took over 400 years

St. Joan died on February 4, 1505 but it wasn’t until 1742 that Pope Benedict XIV allowed for public veneration of the future saint. She was canonized by Pope Pius XII in 1950, 445 years after her death.

These quick facts are just scratching the surface. There was a lot more that both saddened yet encouraged me during a particularly rough patch in my own spiritual journey. If you ever find yourself in a spiritual desert or are ever in need of a spiritual role model, I highly recommend looking her up. You won’t be disappointed.

A Saint for Tax Season Stress

The Tradition of Transition: Living the Liturgical Year After Christmas

Time to “Offer It Up”—How Suffering Leads to Perfection

Getting Back on Track During Lent

A Saint for Tax Season Stress

The Archdiocese of Chicago has now released details of its parish restructure. This...

A Moment of Christendom: 16+ Bishops Stand to Excommunicate...

At long last, a man of God has broken from the cowardly bishops of the United States...

In 2007, the first iPhone was launched. It was the first affordable smartphone that...

With a new year comes new opportunities to build or rebuild relationships with the...

SHOULD WE REPEAT OR RECITE WRITTEN OR MEMORICED PRAYERS

All through the ages and generations of the Homo sapiens in the Cosmos, supplications...

Pope Francis uses wheelchair in public for first time since... 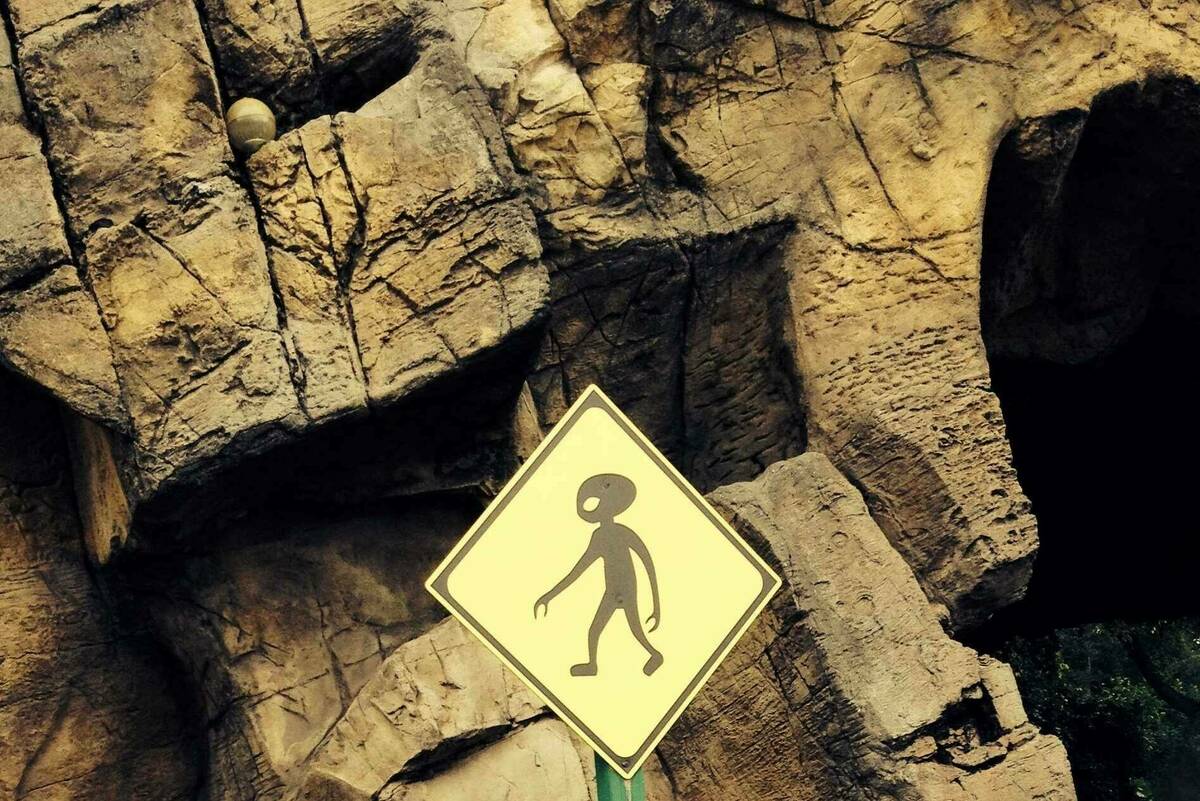 What Can Catholic Theology Say About Extraterrestrials?