The Bible may be a bestseller, but for many, it remains on the shelf, nice for ornamentation, yet rarely opened. Not difficult to see why: It’s intimidating, from the lists of begats, to the kosher dietary laws, to St. Paul’s epistles which can sound wrapped in ancient philosophical concepts foreign... The post Catholic Charities Director Explores Biblical Spiritual Wisdom in New Book appeared first on Catholic Charities of New York. The Bible may be a bestseller, but for many, it remains on the shelf, nice for ornamentation, yet rarely opened. Not difficult to see why: It’s intimidating, from the lists of begats, to the kosher dietary laws, to St. Paul’s epistles which can sound wrapped in ancient philosophical concepts foreign to our modern, busy world.

Msgr. Kevin Sullivan, Executive Director of Catholic Charities for the Archdiocese of New York, wants to change that with his new volume “What’s the Message? Bible Basics for Busy People” (Paulist Press).

The original Bible runs with 800,000 words over hundreds of pages. Msgr. Sullivan’s work, by contrast, is an easy-to-read compendium of 25 biblical excerpts surrounded by down-to-earth commentary over 119 pages.

The style is direct. For example: Msgr. Sullivan’s ponderings note that “God chooses strange leaders,” adding that Moses, for one, “was abandoned at birth by his mother, raised in an alien home, murderer, fugitive, arguer with God, a hesitant liberator. (Preview: it doesn’t get much better when we learn about Jesus’ draft choices).”

The Spirit is quite a talented member of Team God

On Paul’s comments about the third member of the Trinity: “the Spirit is quite a talented member of Team God. Seems Jesus chose a great advocate and counselor for his followers on earth after he went back to heaven. Thanks.”

On the parable of Jesus’ command to love your neighbor: “It’s the hated enemy, the Samaritan, who actually acts neighborly and fulfills the commandment.” Something to keep in mind, writes Msgr. Sullivan, in a modern world often polarized by politics and culture wars.

Many people don’t read it [Bible] because it’s so big. And even foreboding.

In a recent conversation at his Catholic Charities office on First Avenue, Msgr. Sullivan said he wrote “What’s the Message” because the Bible “is a book that has a tremendous amount of spiritual wisdom that is helpful and important for the way we live our lives.” But, he noted, “Many people don’t read it because it’s so big. And even foreboding.”

The list of 25 key passages is intended to give potential Bible readers a little dip into a massive pool of spiritual wisdom.

Msgr. Sullivan said the book is a companion to the work of Catholic Charities.

“Catholic Charities serves people and works with people of all religions. Our work is not to proselytize but our work is rooted in our Catholic/Christian tradition,” he said.

There is a stereotype that Catholics rarely bother with the Bible. Not true, said Msgr. Sullivan. He noted that Catholics who attend Sunday Mass will be exposed to a wide variety of Scriptural readings, and that homilies should jump off the biblical themes of the Old and New Testament read aloud each week.

There are other misconceptions about the Good Book, said Msgr. Sullivan. First, there is a need to clarify what it is not: it is not a history book, a science text or a source of debating material.

It is, rather, he said, “a book of spiritual wisdom that truly reflects God’s interaction with us earthly humans.”

If you can only read one passage read the story of Creation in the Book of Genesis.

While “What’s the Message?” is a quick read, Msgr. Sullivan offered advice for busy people who may have time only for an even shorter take on the Bible. For people of all faiths, he said, “If you can only read one passage read the story of Creation in the Book of Genesis because it makes two critical and fundamental points: That what God made is good …. and that God’s image and likeness is in every human being.”

For Christians, Msgr. Sullivan recommends the beginning of John’s Gospel, “which affirms that God became human in Jesus.” For those in either group, Msgr. Sullivan’s message is to jump right in, there is no need to be intimidated.

“What’s the Message? Bible Basics for Busy People” is available at Paulist Press in paperback and ebook formats. It is also available at booksellers nationwide.

Pope announces 2 March as day of prayer and fasting for...

In Another Pandemic Year, Rising to Meet Challenges

Half a century of mass-market feminism and women’s so-called empowerment has not...

SHOULD WE REPEAT OR RECITE WRITTEN OR MEMORICED PRAYERS

All through the ages and generations of the Homo sapiens in the Cosmos, supplications...

LOUISVILLE, Ky. (CNS) — While the first Saturday in May’s running of the Kentucky... 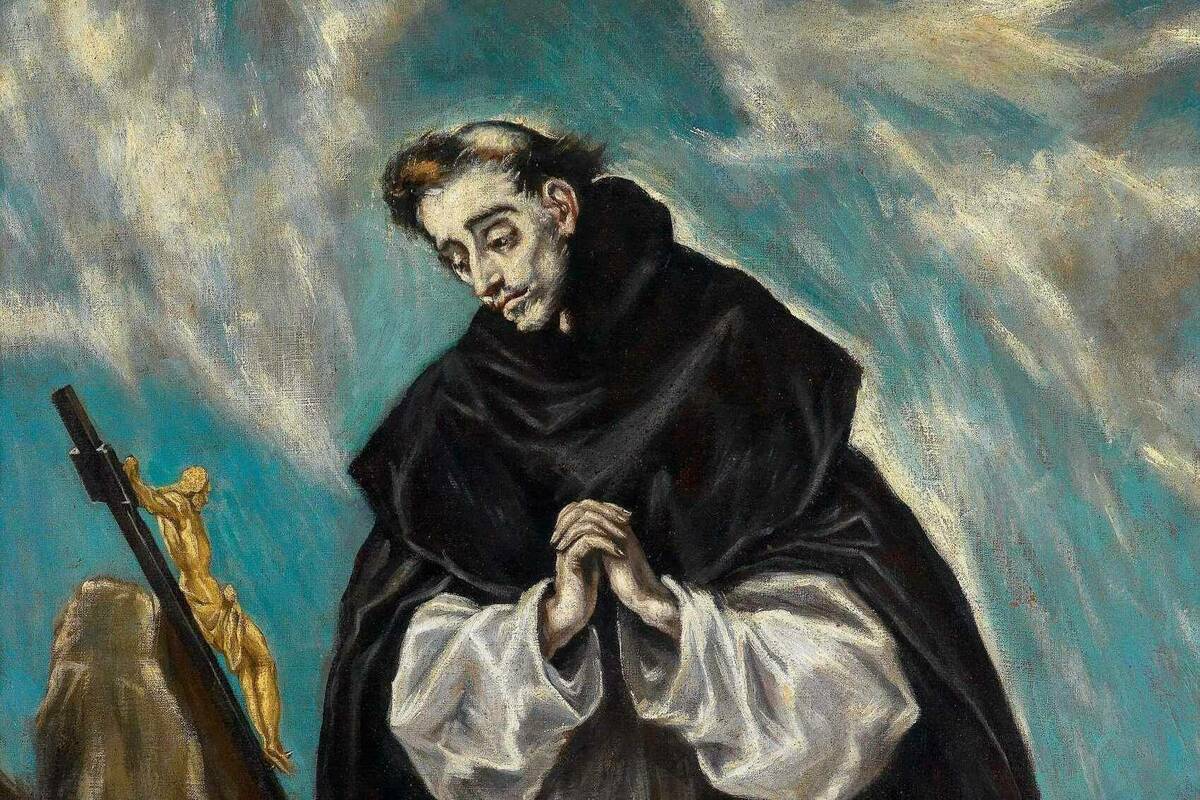 Dylan Belton on the undoing of subjects by prayer.