Nearly 2,000 Filipino Catholics from parishes throughout Orange County gathered at Christ Cathedral on April 23 for the closing festivities of the 500 Years of Christianity in the Philippines Celebration in the Diocese of Orange. The event was hosted by the San Jose Filipino Ministry, which is part of Ethnic Ministries for the Diocese of Orange.

The celebration highlighted the arrival of Ferdinand Magellan in the Philippines on March 16, 1521. Magellan claimed the archipelago in the name of King Philip II of Spain and named the country “Las Islas Filipinas,” also introducing the gospel to the region. The first Mass was celebrated in the Philippines on March 31, 1521 on Limasawa Island, off Leyte. Soon after, the healing of the long ailing grandson of Raja Humabon of Cebu led to the conversion of the rajah and 800 of his subjects.

The Pew Research Center estimates that today there are as many as 76 million Catholics living in the Philippines, approximately 81 percent of the country’s population.

A CULTURAL CELEBRATION
The festivities began with a procession of religious icons across the Christ Cathedral campus. Among the statues and images represented in the procession were several closely tied to the Philippines, including those of Saint Lorenzo Ruiz, the first Filipino martyr; Our Lady of Manaoag; the Black Nazarene; and Santo Nino, originally a gift from explorers led by Magellan to Rajah Humabon the oldest surviving Catholic relic in the Philippines along with the Magellan cross.

Following the procession, video presentations were shown in the cathedral emphasizing the evangelical role of Filipino Catholics today, having immigrated to as many as 214 countries throughout the world. Bishop Kevin W. Vann spoke to attendees inside the cathedral, thanking the Filipino community for the active role it plays in the Diocese.

Bishop Timothy Freyer celebrated the Mass along with priests from parishes throughout the Diocese, and the Mass included a blessing of flags from the many nations in which Filipino Catholics reside today. Art Maramba from St. Pius Church in Buena Park directed a choir comprising members of Filipino choirs from seven different parishes throughout Orange County.

Following Mass, the San Jose Filipino Ministry hosted a lunch featuring Filipino delicacies as well a showcase of music and dancing including a rondalla ensemble, a presentation by Malaya Filipino American Dance Arts, and singing and dancing performances selected from local parishes.

A YEAR OF FESTIVITY
The yearlong anniversary celebration commenced in the Diocese on Saturday, June 26, 2021 with a Thanksgiving Mass, also held at Christ Cathedral, with Bishop Kevin Vann as the celebrant. However, the COVID-19 pandemic necessitated a somewhat scaled-down celebration last year, noted Becky Tamondong, vice-chair of San Jose Filipino Ministries.

Tamondong noted that Bishop Thanh Thai Nguyen initially suggested that the Diocese hold an anniversary celebration last year. As the Filipino arm of the Diocese’s Ethnic Ministries was still being established, the Alagad ni Maria Religious Community performed most of the legwork for the event. However, the planning process served as a springboard for the San Jose Filipino Ministry, which was able to so do most of the planning and preparation for the closing festivities this year. BISHOP TIMOTHY FREYER DURING THE CLOSING MASS FOR 500TH ANNIVERSARY OF CHRISTIANITY IN PHILIPPINES AT CHRIST CATHEDRAL. PHOTO: STEVEN GEORGES/DIOCESE OF ORANGE

“It’s where I came from – my history and my religion,” said Jeff Santiago, a parishioner from St. Timothy Catholic Church in Laguna Niguel, who was also at the event to promote Couples for Christ. “I feel that I’ve been so blessed with my family, and Couples for Christ is a way to give back. Our charism is basically having a place where the whole family can be included and involved.”

“I have the heritage of my family, and through the hardships they have faced, I see that their faith has said strong,” commented seminarian Francis Ang, who attends St. John’s Seminary in Camarillo and is a parishioner at St. Boniface Catholic Church in Anaheim. “This anniversary shows how blessed we are to continue that faith and tradition here. The U.S. is missionary territory.”

“For me, it’s very personal. It highlights how we’ve become missionaries throughout the world,” noted Alan Ayusa, a sacristan at Christ Cathedral and former seminarian. “Christianity and Catholicism are not staying inside the church but going outside the Church. When you take it personally, you want to spread it.”

Father Peter Lavin, who serves as the Moderator of the Alagad ni Maria Religious Community as well as the spiritual adviser for the San Jose Filipino Ministry, also saw the event as a reflection of the evangelical role of Filipino Catholics, whom last year Pope Francis urged to spread their faith wherever they happen to live.

“This event is important because it encourages Filipino American to continue to share their gift of faith, not just within the Filipino community but everywhere,” he said.

DANCING THE NIGHT AWAY AT ST. COLUMBAN IN GARDEN GROVE

THE MUSICAL SOUL OF ST. ANNE’S

Pope Francis is offering his condolences and solidarity to the people of Gaylord,...

Counseling the Doubtful: A Job for All Christians

Counseling the Doubtful is a spiritual work of mercy one we can practice daily....

The most extreme abortion bill ever introduced… …LOST. We predicted it would. Democrats... 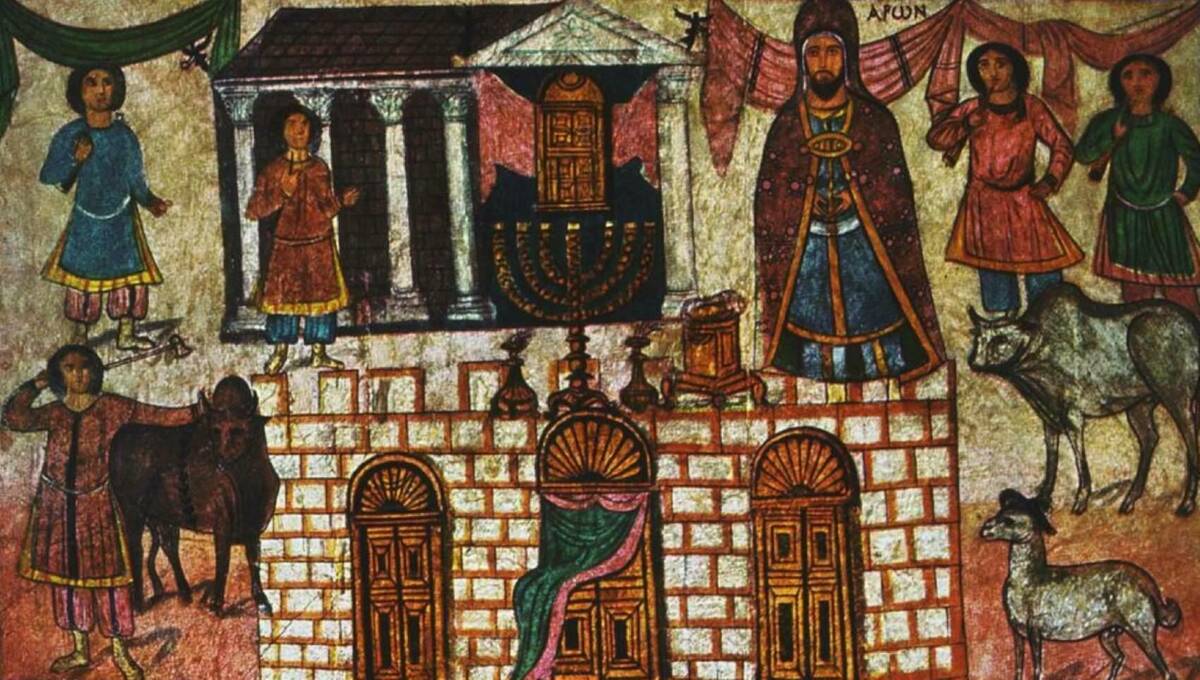 Gathering Up the Symbolic Losses of Modernity

Scott Beauchamp on the book of all books.