The composer Richard Connolly, whose iconic hymns co-written with the poet James McAuley were the landmark of 20th century Australian liturgical music, departed this life on 4 May at the age of 94. The post Musician to popes: Aussie hymn composer dies appeared first on The Catholic Weekly.

The composer Richard Connolly, whose iconic hymns co-written with the poet James McAuley were the landmark of 20th century Australian liturgical music, departed this life on 4 May at the age of 94.

Mr Connolly had fallen ill in 2017, before planned celebrations for his 90th birthday, and in recent years was cared for in an aged care facility as he became increasingly frail.

Fr David Taylor, Mr Connolly’s parish priest at Manly Freshwater, told The Catholic Weekly that the COVID-19 pandemic had been “particularly difficult for Richard”, because he was unable to have regular visits with his wife, Cynthia, and was restricted in his ability to receive the Eucharist.

“He tried to do the best he could. Nobody’s perfect, we all have our off days, but I found him to be a good, generous, loving Christian.”

The Connolly-McAuley hymns were the backbone of the Living Parish Hymn Book, first printed in 1961, which sold over a million copies.

The Connolly-McAuley “Hymns for the Year of Grace” have since been performed across denominational and national boundaries, and are widely considered the finest hymnography to have been written by an Australian composer.

In 2007 Mr Connolly joked that he had been “musician to two popes” – in 1949-50, while studying for the priesthood in Rome, he was a member of the Schola that sung for Pope Pius XII during Mass at St Peter’s Basilica.

In 1970 he composed music for Pope Paul VI’s papal visit to Sydney. Mr Connolly was also a well-regarded broadcaster with the ABC and BBC, and outside the Church is perhaps best known for his 1966 theme for the children’s TV program, “Play School”.

In 2009 he was awarded an honorary Doctorate of Arts by the University of Notre Dame, in honour of his “outstanding contributions to Catholic liturgical music in Australia”.
In his acceptance speech, Mr Connolly said the hymns he wrote with Mr McAuley were “the centrepiece of my liturgical work and, apart from my family, the best of all that I have done.”

Fr Don Richardson, Dean of St Mary’s Cathedral, said Mr Connolly was a notable hymnographer because he “could create liturgical music that was exceptionally well attuned to the words and to the liturgical moment it was to be sung and played”.

Fr Richardson said the Connolly-McAuley hymns were a fruit of the 20th century’s “renewed emphasis on creating liturgical music – having music of the liturgy, rather than music at the liturgy”.

The quality of Mr Connolly’s compositions ensures they are still regularly performed around the country, and are included in the Catholic Worship Book Vol. 2, the official Australian liturgical hymn book.

“Most of them are favourites,” Fr Richardson said, when asked to choose his best. “But I did have In Faith and Hope and Love at my Diaconal ordination. So that’s an enduring favourite – but pretty much all of them are.”

Whatever the outcome in this election, the religious freedom issue is not going...

Pope Francis lays hands on a Bangladeshi deacon as he ordains him to the priesthood...

Some U.S. bishops spoke out against the easy accessibility to guns in the country...

US Interior to release report on Indigenous boarding schools

The U.S. Interior Department says it will release a report Wednesday that will begin...

Cordileone: Separating the USCCB Men from the Boys

“Were you there when they crucified my Lord?” Probably not. You might not even remember... 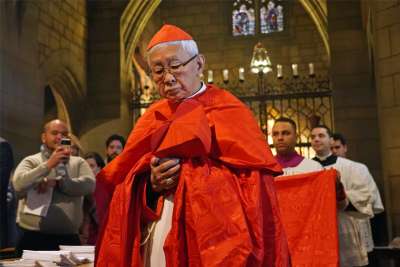 The Motherly Protection of Mary

My husband is a seminary professor, and we had his classes over for a cookout recently.... 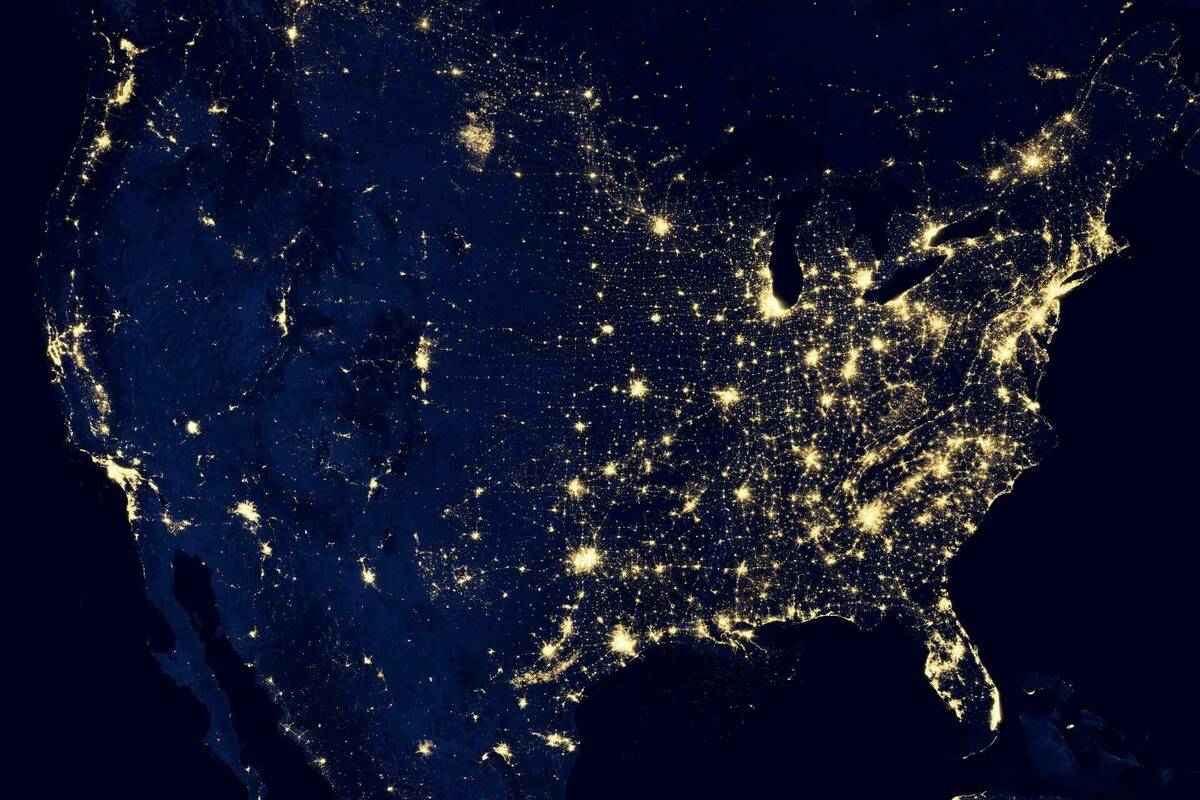 Nick Ripatrazone on the influence of James Joyce. 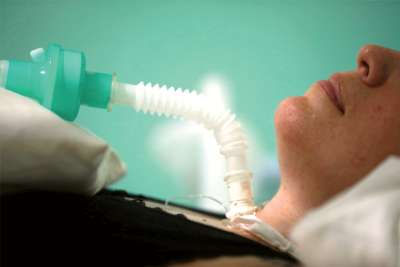 Pope Francis is offering his condolences and solidarity to the people of Gaylord,...