After Pew Research published a poll in 2019 stating that only one third of all Catholics believed in the Real Presence of Christ in the Eucharist, there has been renewed energy among those who do believe to spread the word to those who don’t. This is the foundation of what separates Catholics from other Christian denominations; we are the ones who believe fully in the words that Jesus spoke during the Last Supper and he wanted us to repeat this miracle at each and ever Mass. Dr. Franco Serafini, a prominent cardiologist and author, reveals the science behind the Eucharist and provides proof from other scientists the research into five Eucharistic Miracles. A Cardiologist Examines Jesus: The Stunning Science Behind Eucharistic Miracles, by Dr. Franco Serafini, shows us that science is real and can be used to prove the existence of God.

Straight from his heart

One of the most fascinating discoveries in the studies of the Eucharist is the type of tissue. In these miracles, it not only contains blood, but tissue that is part of the heart. Not skin, lung or stomach, but of the heart. Under normal ‘human’ conditions, these cells degrade after the death of a person, but in each of the Eucharistic miracles, the cells remain ‘live’ and whole. Also, during certain stresses put on the body can actually change the cells of the heart, often linked with “extreme physical, emotional and spiritual suffering in broader nonmedical terms. Amazingly, these signs of suffering could still be appreciated and distinguished.”

After doing “normal” tests on the blood that we all do at our annual physicals, the blood showed someone with extreme dehydration (which could be from the poor storage over time), but interestingly, the Blood of Lanciano showed to be in the normal ranges, therefore showing a man in good health in regards to immune system and protein metabolism. White blood cells were also found, which dissolve within hours after death. There was also lymphocytes, which are found in the bloodstream as a “response to significant stressful stimuli.”

There are three blood types, A, B, and O, and there is also the AB type. On each of the samples that were studied from the miracles, all of them are of AB blood type, a type that only 1-5% of the population has (showing how rare it is, on top of this same type appearing in each miracle). There is also a positive or negative Rh blood group, and all of the studied samples are AB Rh-negative. “I shall remind the reader that 15 percent of all human beings are Rh negative. After doing the math, only 0.75 percent of all human beings are AB Rh negative: only about 1 in 133 people.” This would make it extreme difficult to fake these miracles as they all are the same extremely rare blood type.

A very complex topic, but a couple of simple facts: There was no Y chromosome which goes along with the miraculous conception of Christ. While there are several instances to disprove other ‘miracles’ using DNA throughout the world, the DNA from the authentic Eucharistic miracles show “normal” DNA to human males, and that half his chromosomes came from his Mother Mary.

I do hate always being an annoying buzzkill, but I must remind the reader that no human being belonging to the Homo sapiens species has ever lived or will ever manage to live with only have of his or her human genome.

While complex and detailed, the general take away is that we have a lot more studying and research to do, but we must do it using both science and faith. Is this the proof we need to believe in the Real Presence? Is there truly a miracle performed during every Mass around the world? Find out when reading A Cardiologist Examines Jesus: The Stunning Science Behind Eucharistic Miracles, by Dr. Franco Serafini. Every chapter has its own bibliography and a section of images from the miracles themselves, this book is well researched and written in a way that even a non-scientific mind like mine could understand. We ultimately all need to decide for ourselves if the Eucharist is Jesus’ body and the wine contains his Blood, but with the help of science and modern technology, we are one step closer to determining the authenticity of these miracles.

The post Scientific Proof for the Eucharist appeared first on EpicPew.

Counseling the Doubtful: A Job for All Christians

Holy Week Reflections Everyone Can Handle

Who the Heck Are These Guys? 4 Saints I Have Never Heard...

Reflecting on the Way of the Cross

The Roses of Our Lady of Guadalupe Were a Personal Message...

The Gospel In Ecclesiastes?

Roe is Fallen and JESUS IS KING! 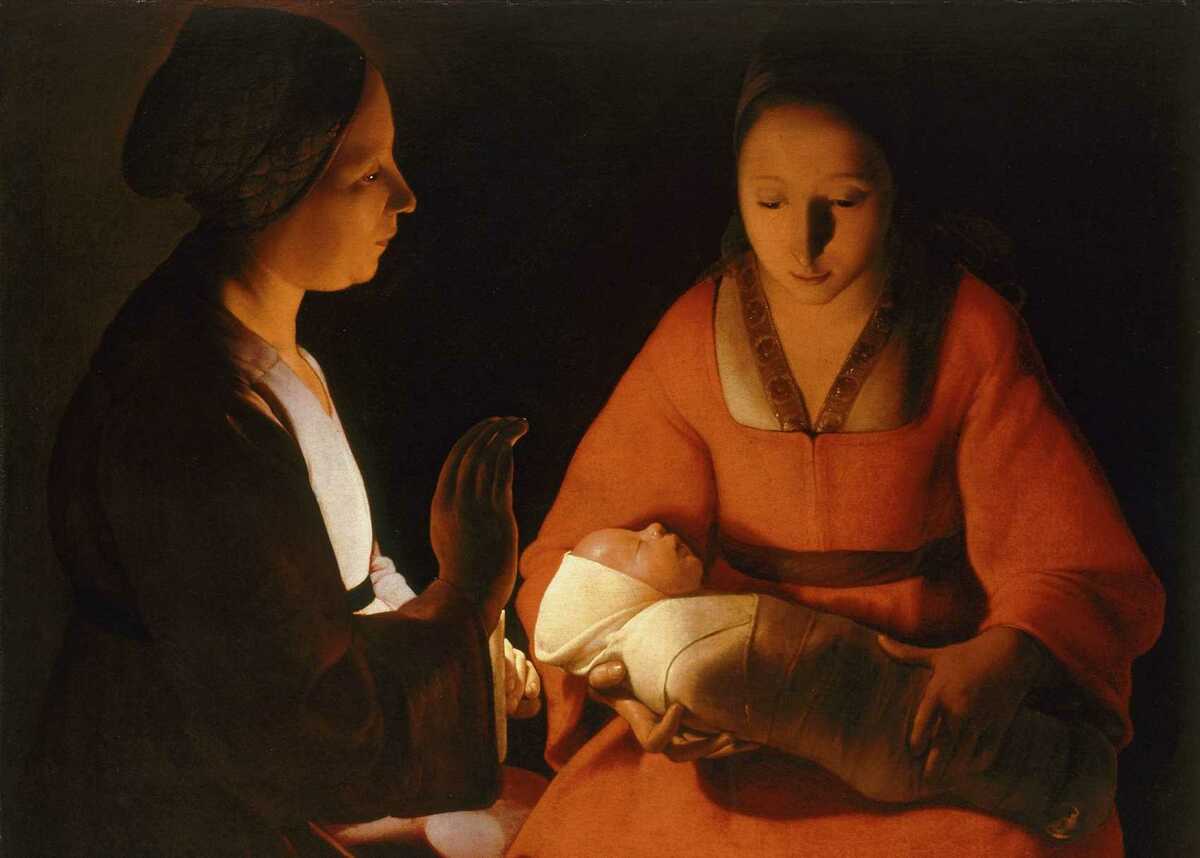 Test Every Spirit: How We Begin Our Path to Discernment

May the God of hope fill you with all joy and peace in believing, so that by the...

Amid war, reconciliation among Christians can foster peace,...

VATICAN CITY (CNS) — Now more than ever, divided Christians must reconcile with...

The significance and meaning of number 40 in the Bible.

I am looking for someone to help me answer these questions. Why Noah built the Ark... Catholic Softball Group puts Jesus at the center of weekly...

Breaking up with a woman he thought he would marry led John Ondrey to form a Catholic...